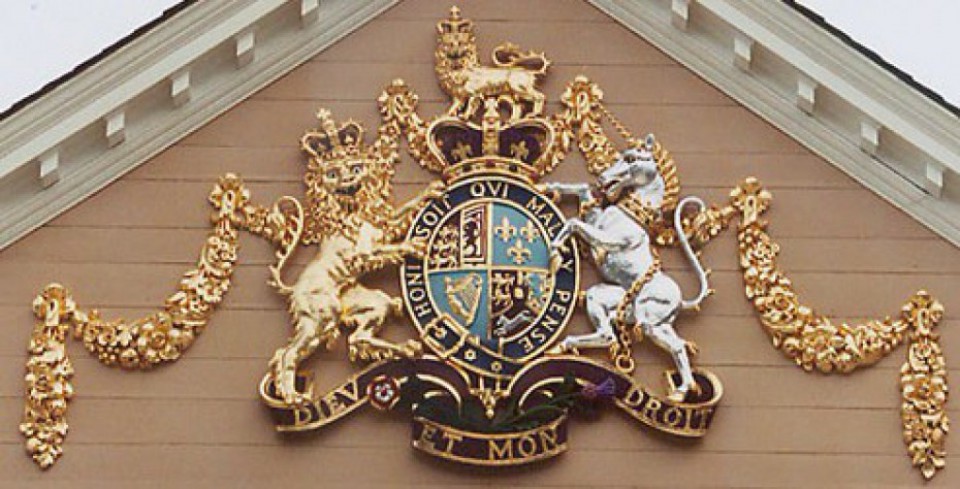 Knicely Argues Case Before the Supreme Court of Virginia

On Thursday, January 14, 2016, attorney James J. Knicely represented Stephen and Marta Tvardek before the Supreme Court of Virginia in their appeal of a ruling of the James City County Circuit Court. The lower court upheld a 2008 Amendment to the Powhatan Village Homeowners Declaration severely restricting the rental of residential housing in the subdivision. The Tvardeks contend that the Amendment was invalid because the requirements of Virginia Code 55-515.1(F), requiring certification that two-thirds of the homeowners in the subdivision signed the amendment and/or ratifications of the amendment, were not satisfied as a matter of law. A ruling is expected within the next few months. Oral argument in the case can be heard here: Tvardek v. Powhatan Village Homeonwers Association